FRPO, Walk and SD Partners form the winning team of the international competition "MAGNIFICA FABBRICA", held by the Municipality of Milan ant the Fondazione Teatro alla Scala. The competition envisages the creation of a new complex that will host rehersal spaces, workshops, depots and exhibition spaces for the Teatro alla Scala and the expansion of Parco della Lambretta, with the aim of regenerating the area located in the Lambrate district, once occupied by the Innocenti car manufacturer plant and now involved in a urban regeneration process. 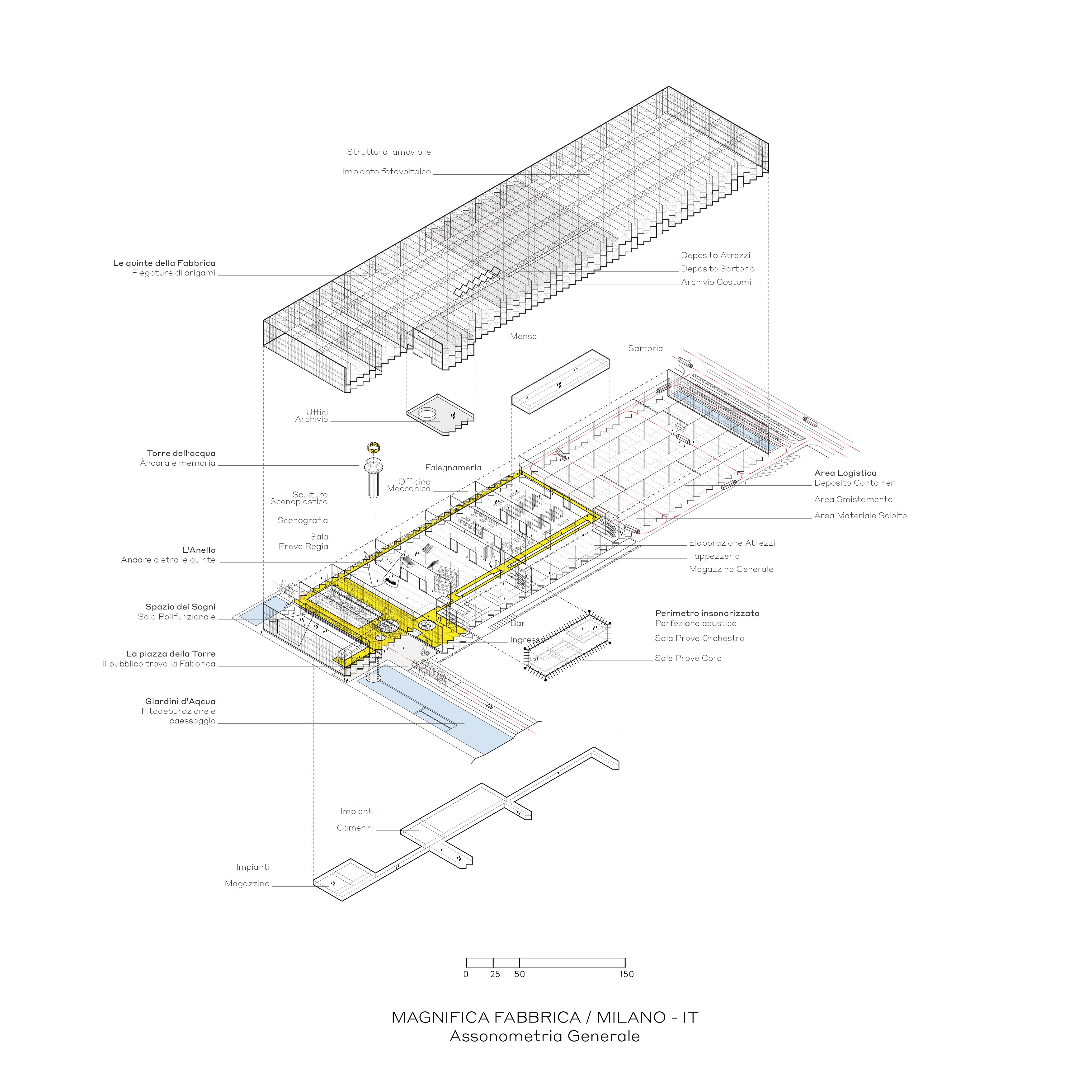 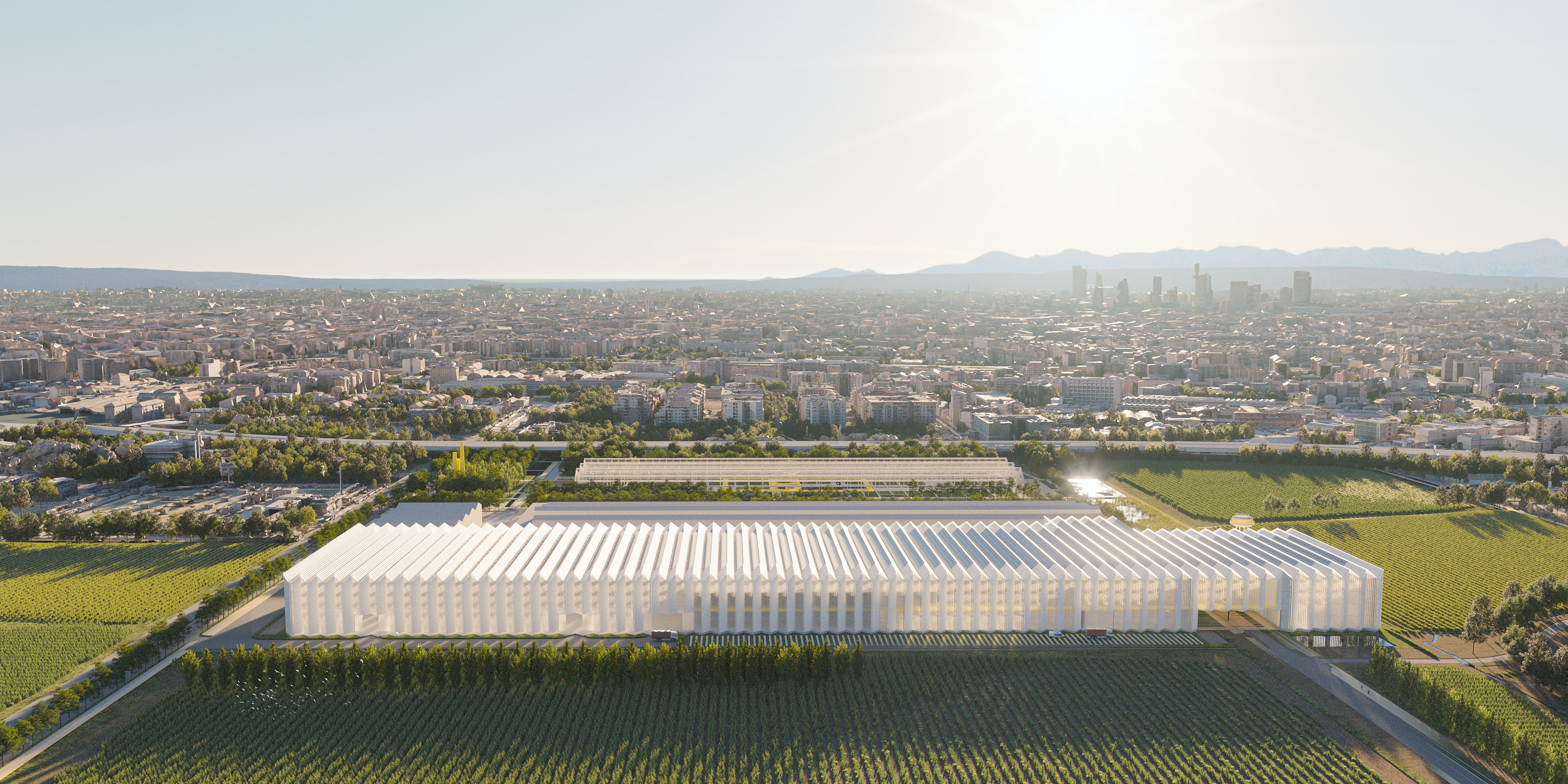 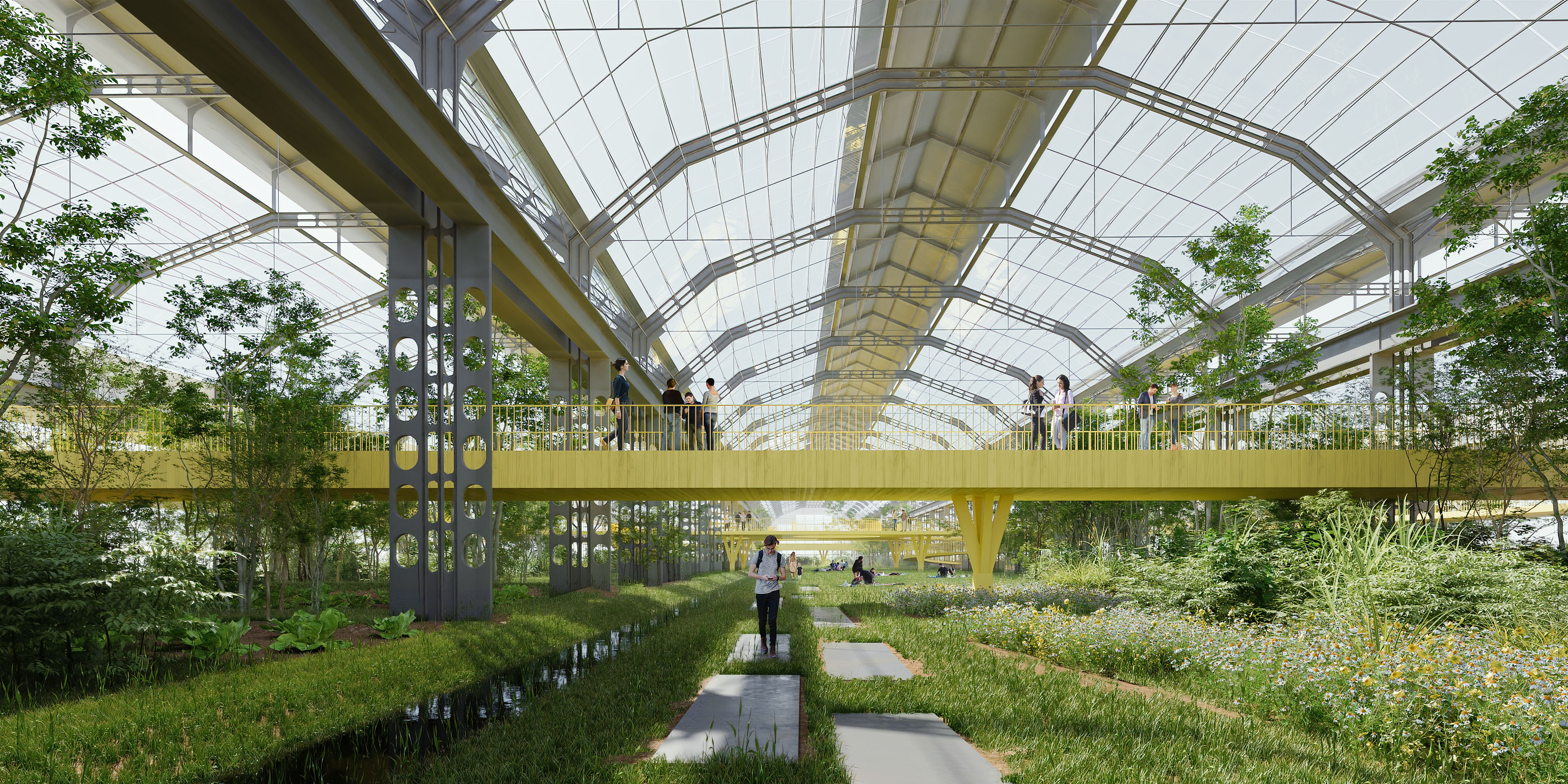 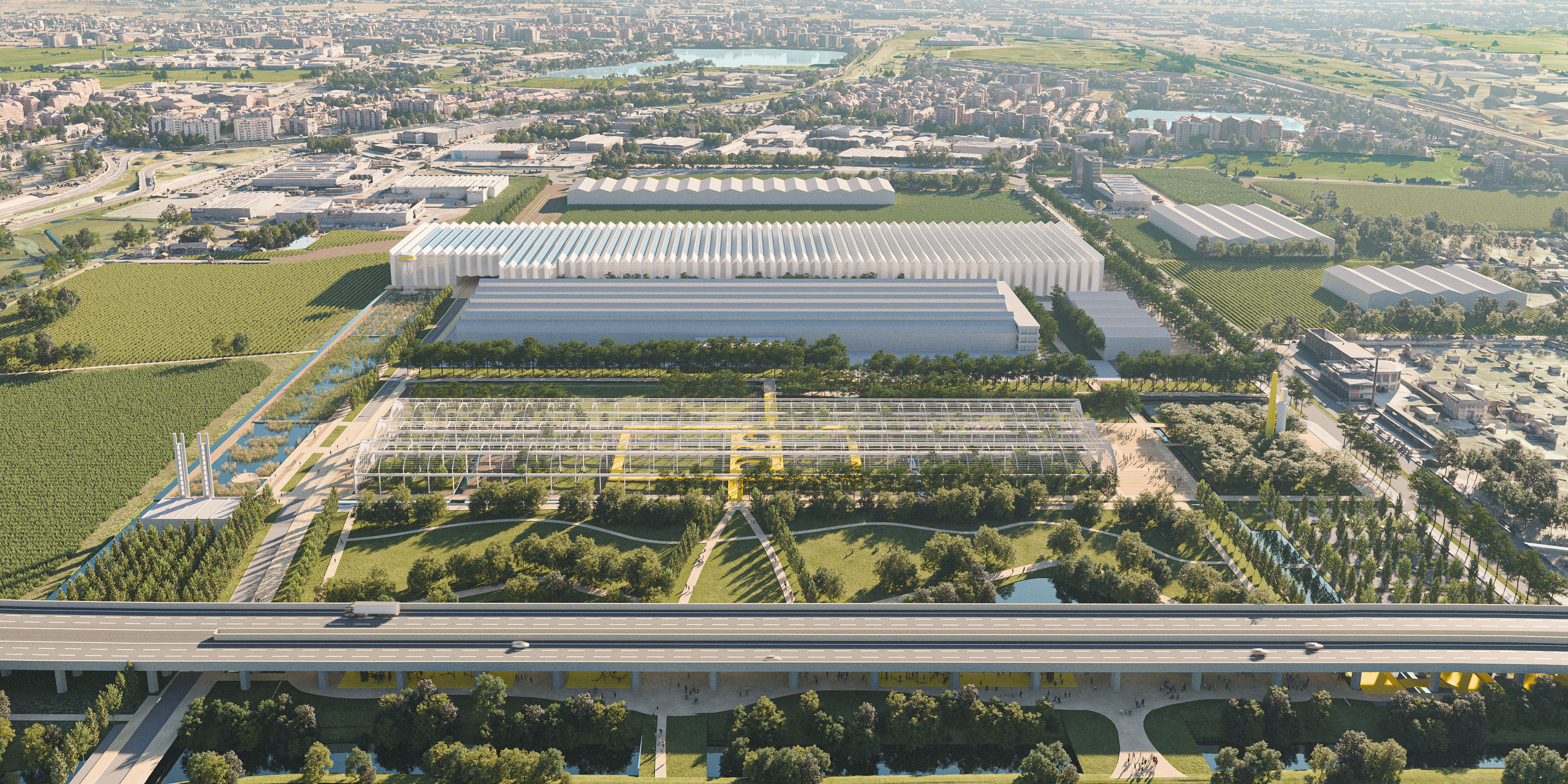 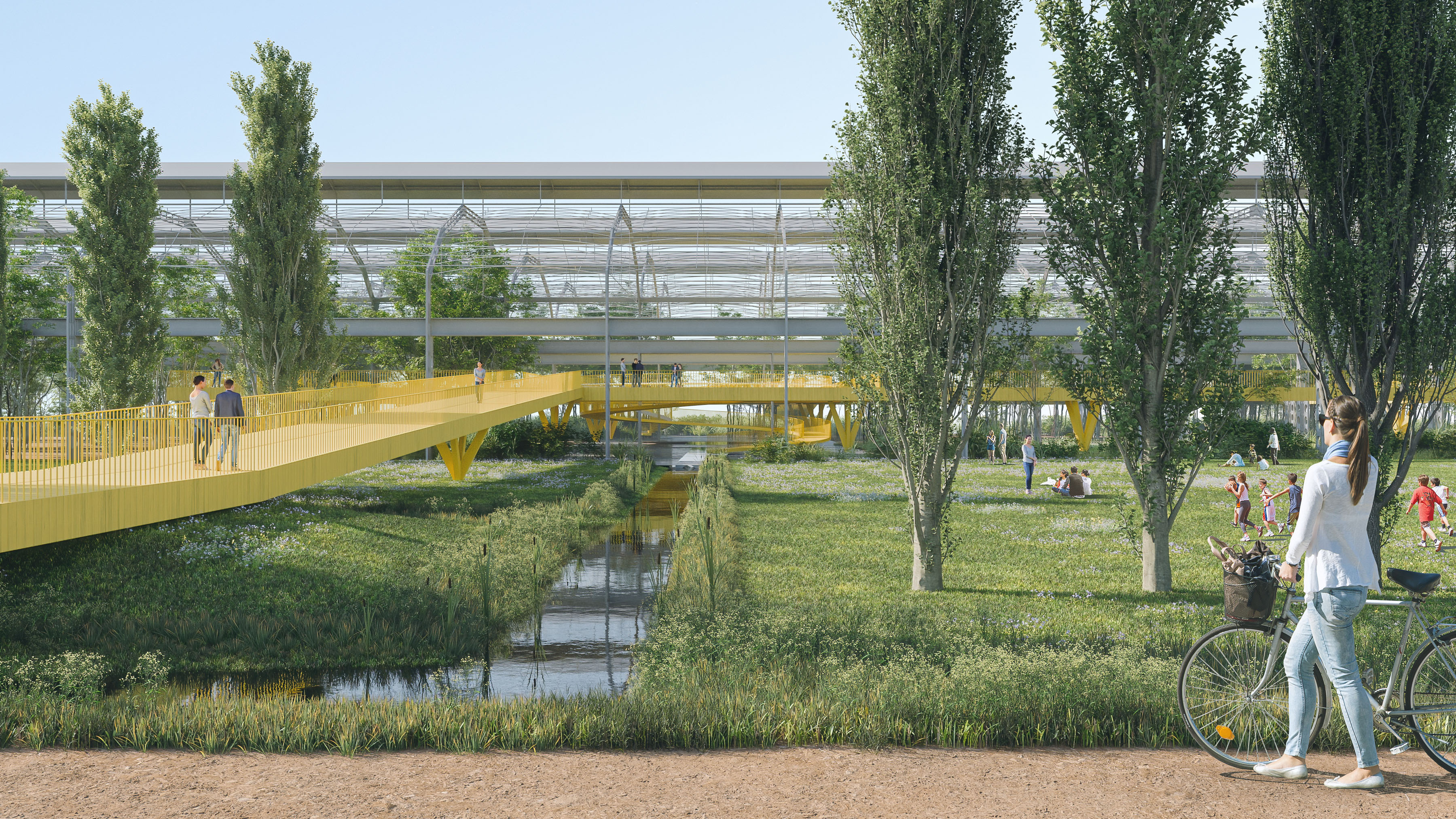 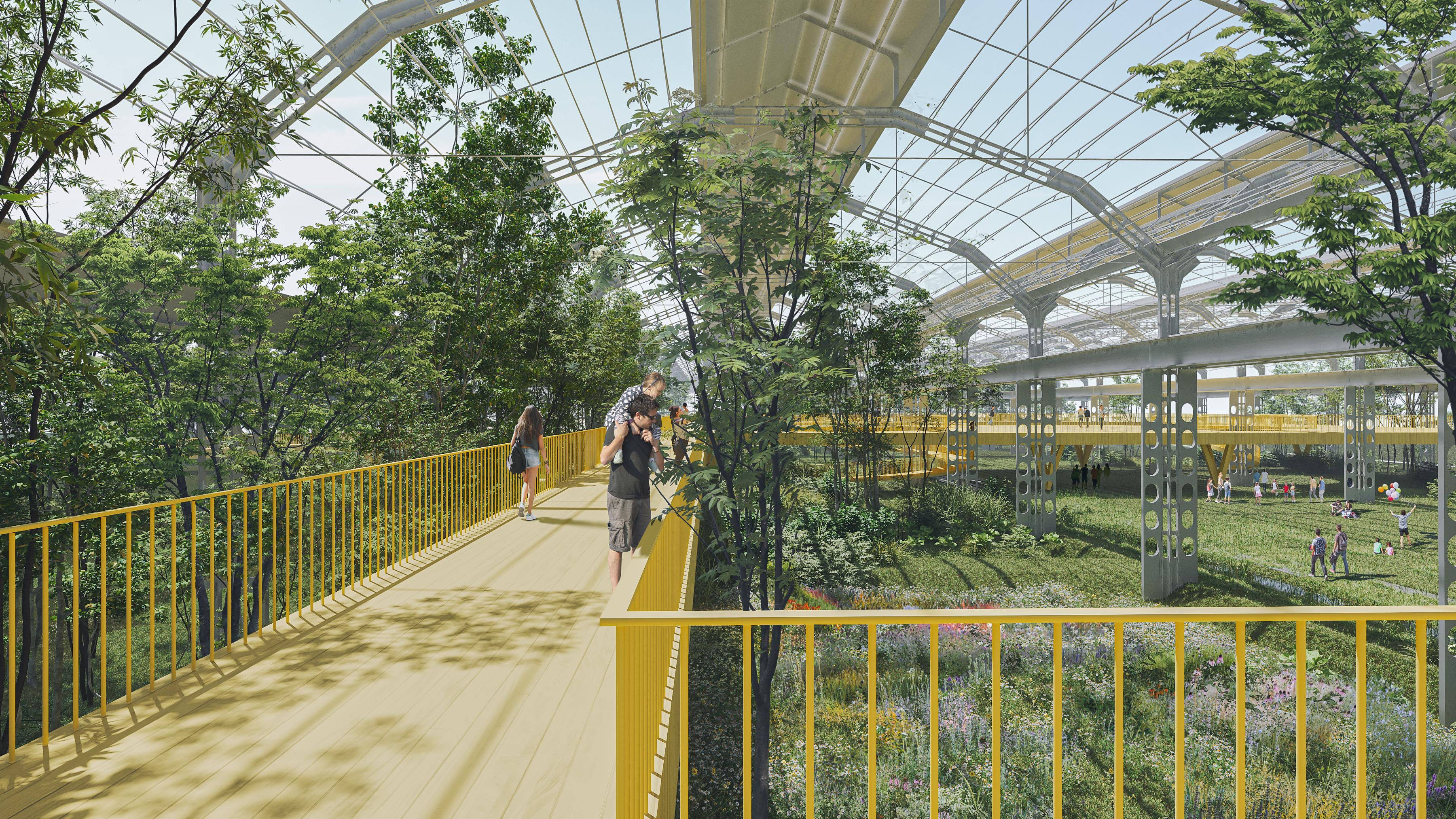 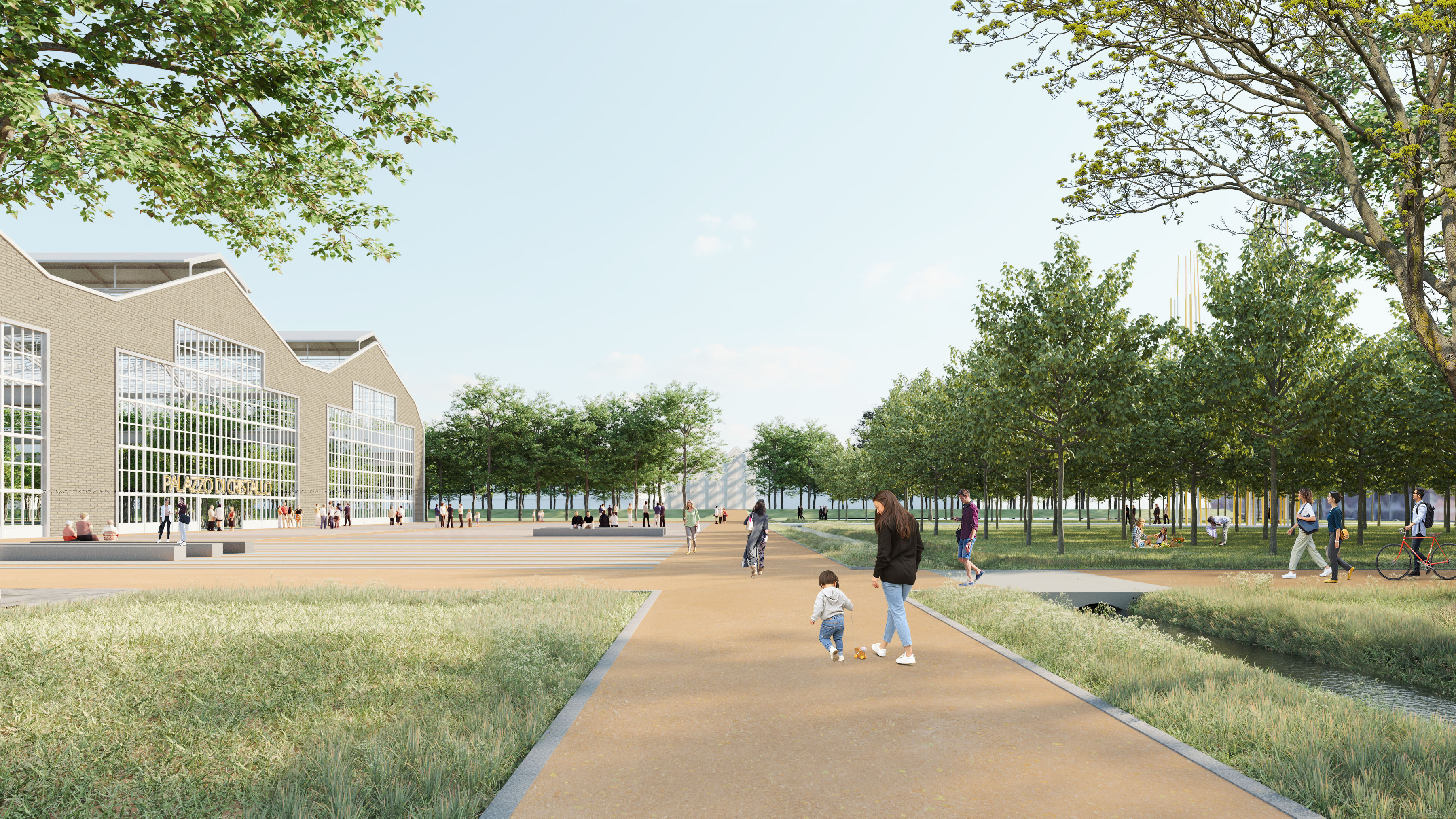 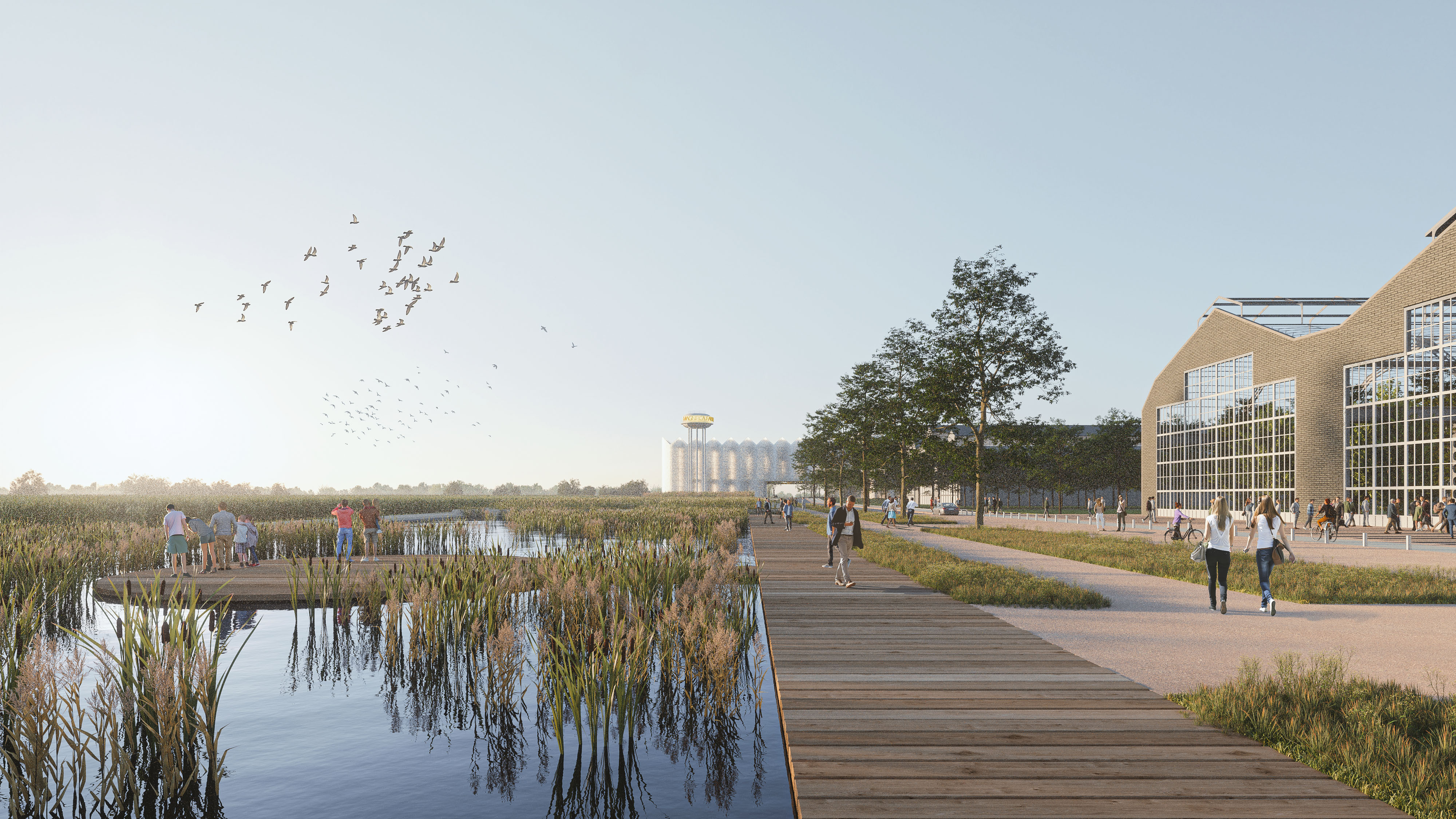 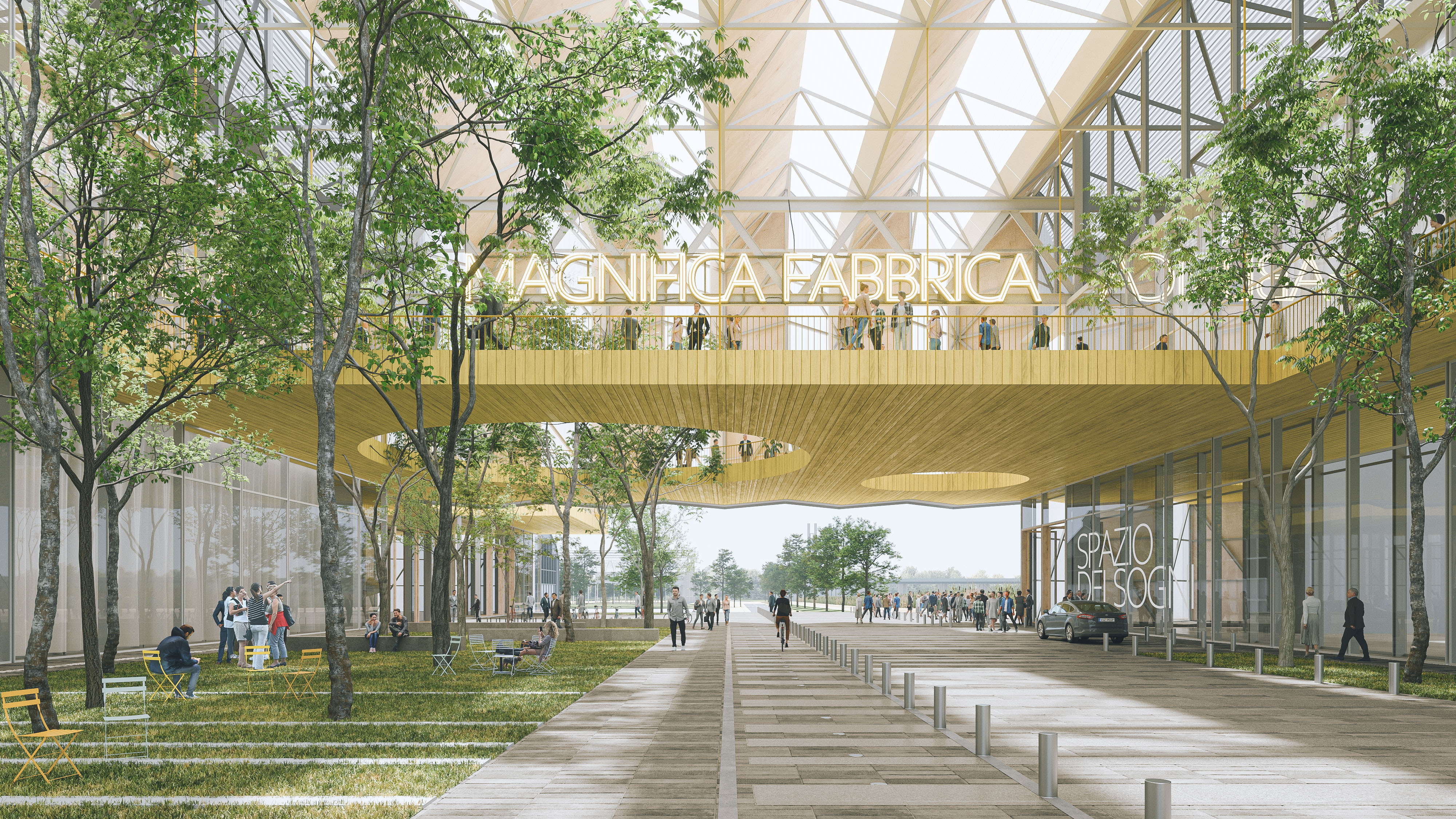 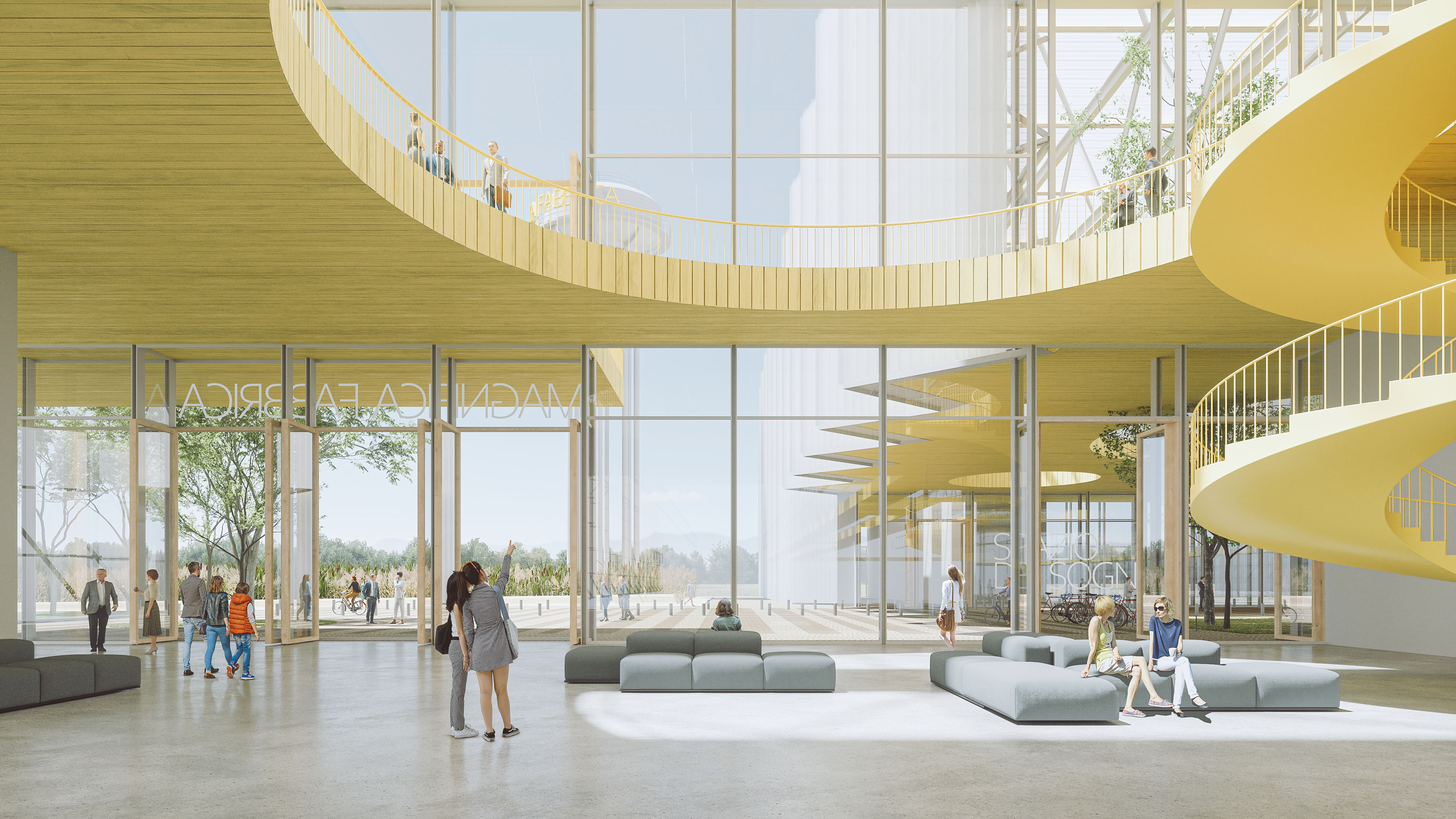 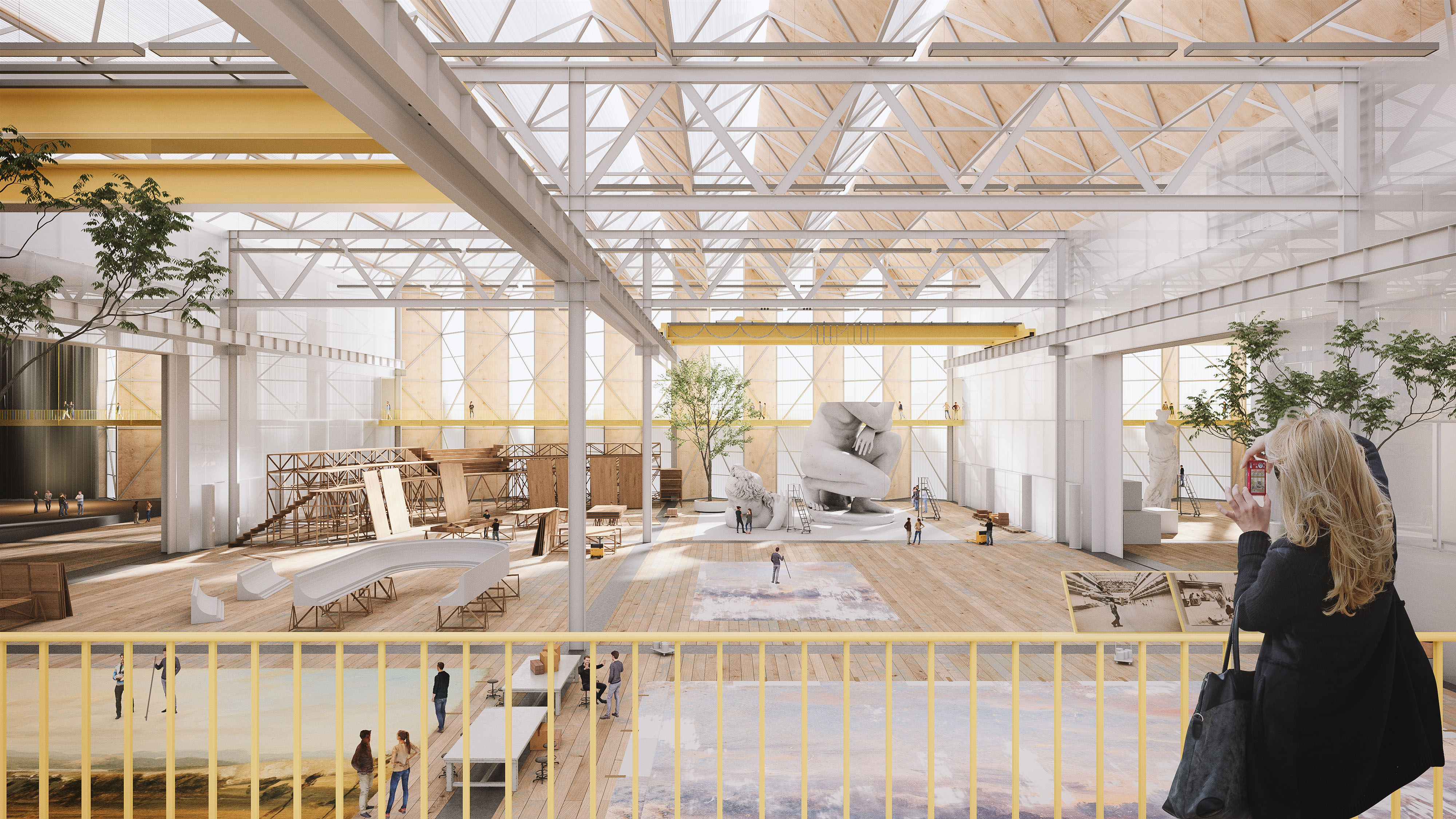 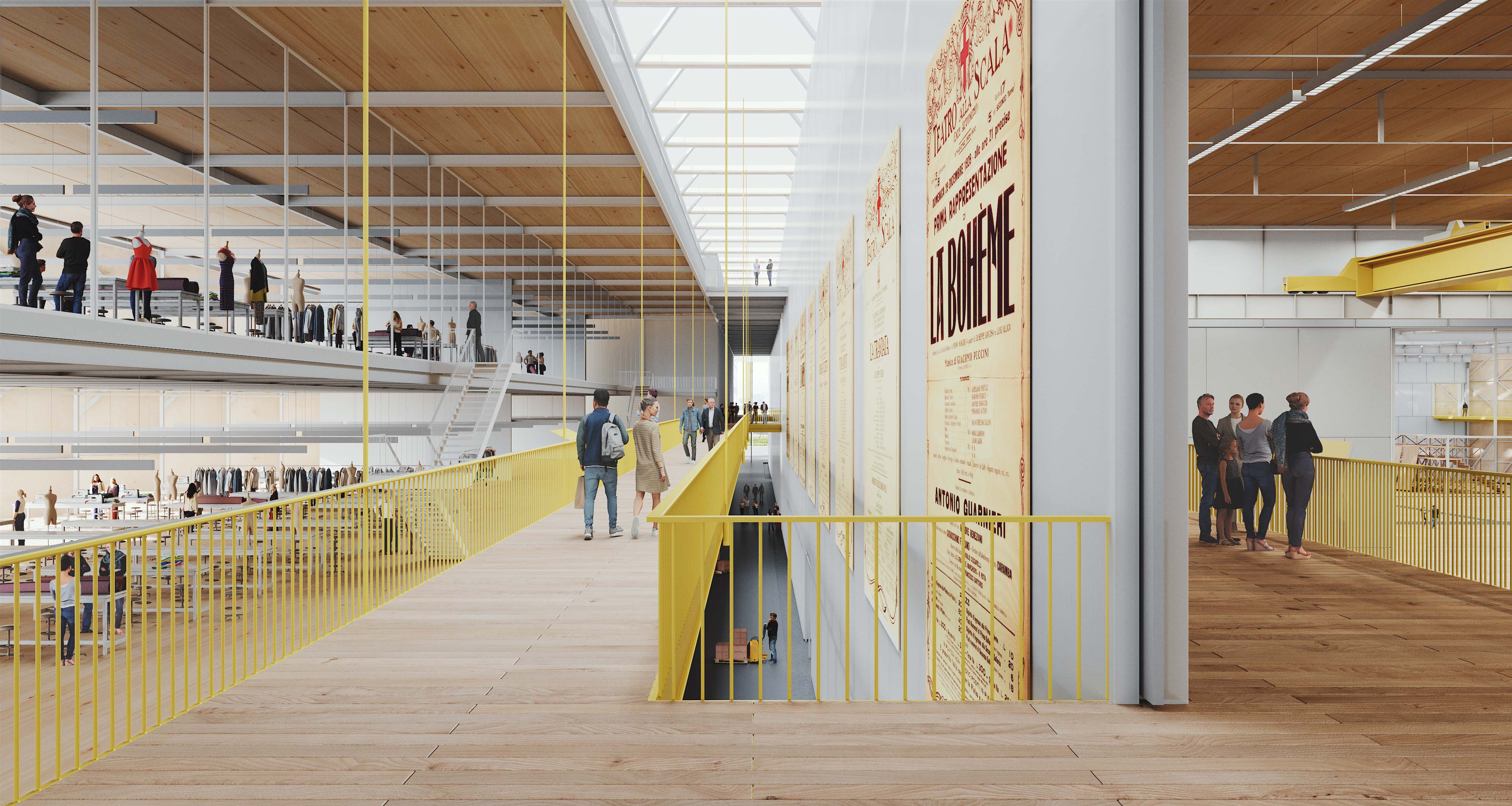 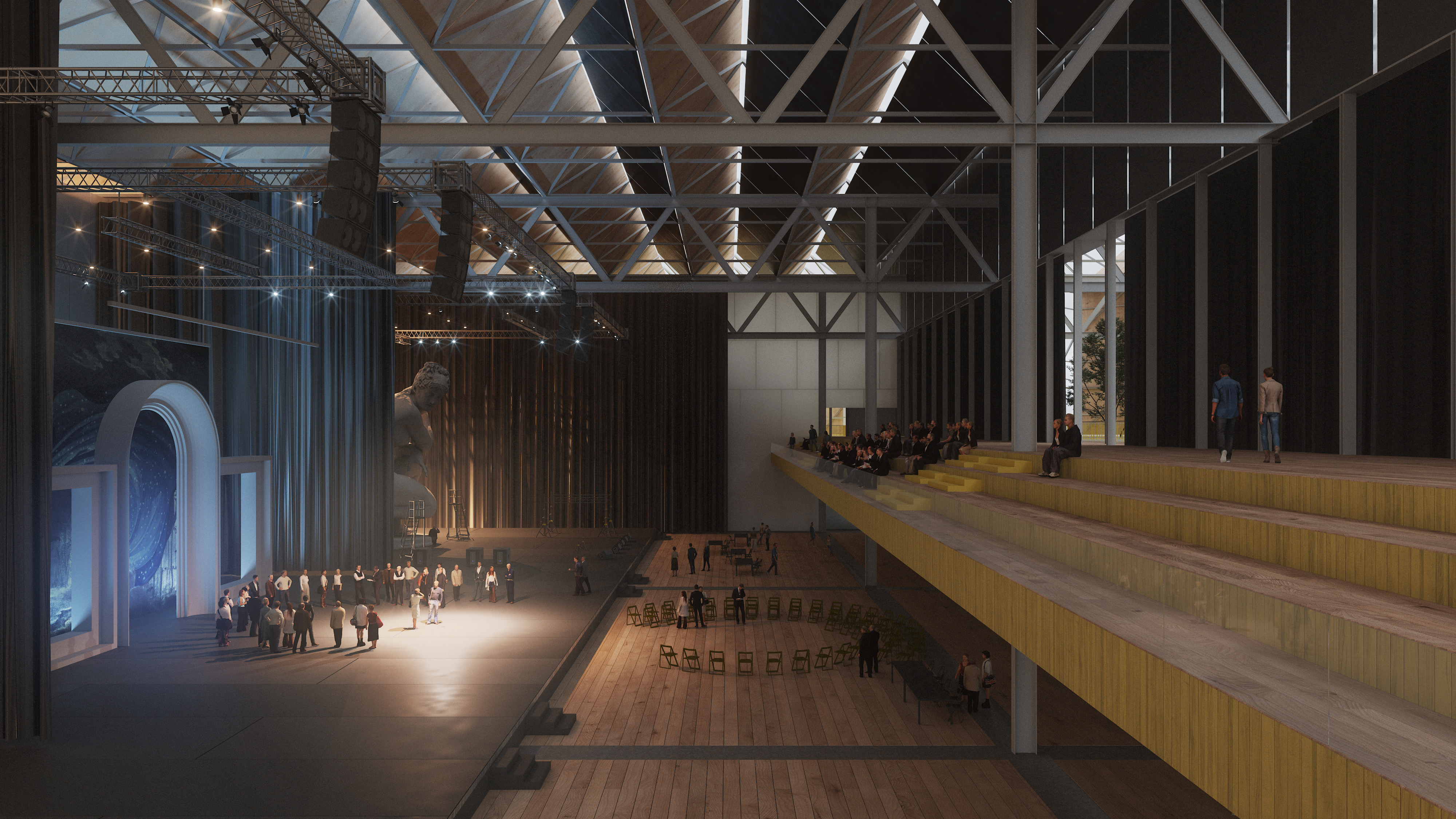 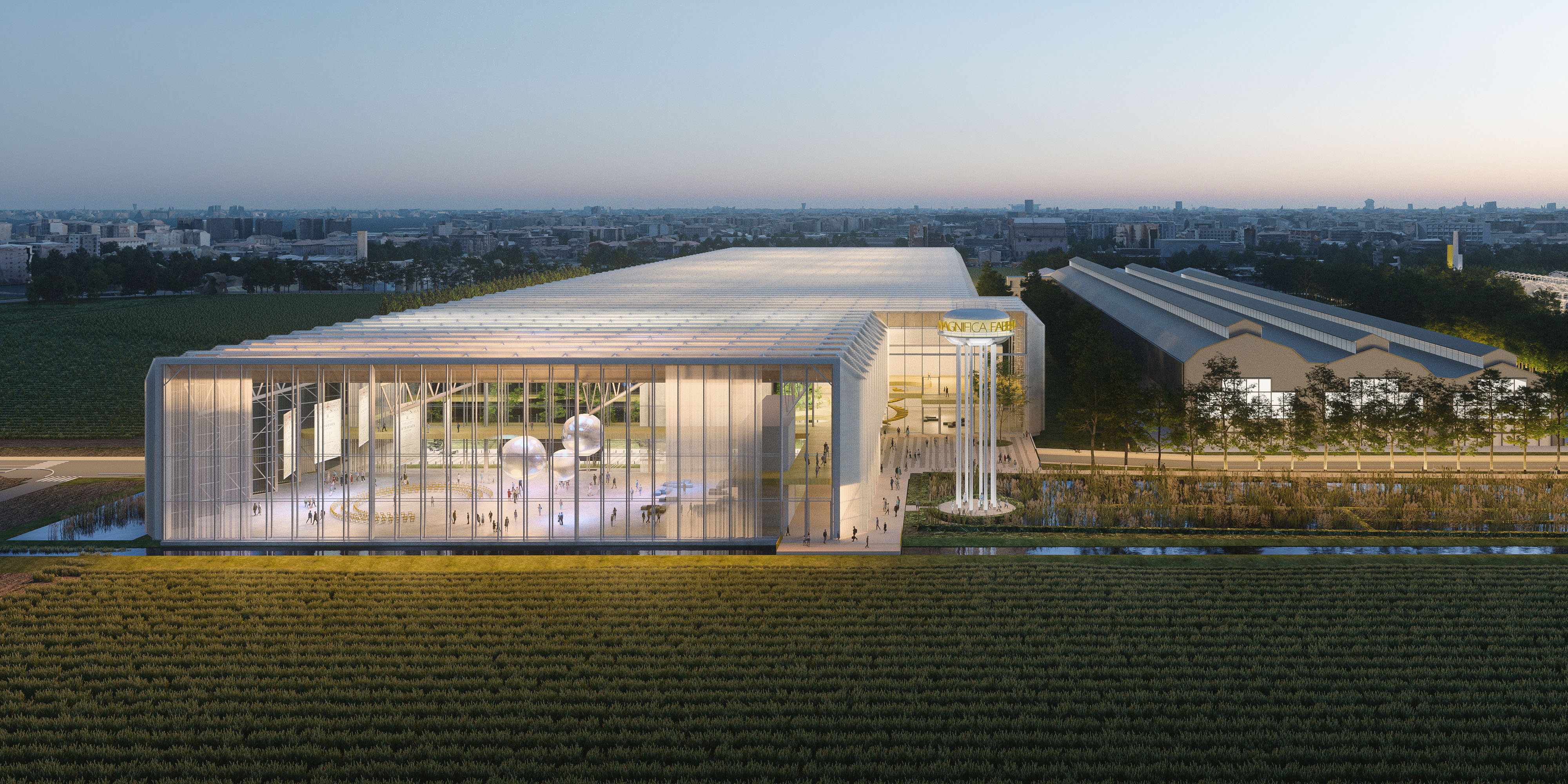 Milan, a metropolis in constant movement, dynamic and productive, always reinventing itself, today opens its secret heart. A heart in which others beat, with different rhythms, moved by skillful hands that forge treasures invisible to most. Vibrant center of the city and meeting point between industriousness and genius, La Scala and the Magnifica Fabbrica, are called today to take a new step in the history of the city.

Magnificent for its size and location, the new Fabbrica will open its treasures to the public view to reveal the work of artists who create true works of art for La Scala shows. The Magnifica Fabbrica will thus be able to reveal its light and illuminate the renewal of the city, rebuilding a new balance between technology, culture and landscape, caring for the environment as a home, and reconnecting the living fabric of the city.

The expansion of the Parco della Lambretta will accompany the new Magnifica Fabbrica as the driving force behind the transformation of the ex-Innocenti area, whose soul will be the recovery of the grandiose structure of the Palazzo di Cristallo, the former production site for millions of lambrettas that have filled the streets of Italy and the world, and that will become a Green Biodiversity Factory, a place for citizens to participate in a great collective work of art, to fill the future of the city with green.

Canals, meadows, and rows of trees

The Parco della Lambretta project exemplifies a balanced relationship between natural resources and human activities, conceiving the landscape as a resilient green infrastructure. It is based on a circular concept of the water cycle, an element that has characterized the development of the city, inspired by the traditional elements of Milan's agricultural heritage: canals, ditches, meadows, pedestrian paths and rows of trees, offering a natural environment and a usable public space for all. Water regains its leading role and becomes an indissoluble link between the Parco and the Fabbrica through the Water Gardens, a large green infrastructure for natural phytopurification, which will offer unique educational and sensory experiences.

The Magnifica Fabbrica will be a ZEB (Zero Energy Building), it will produce more energy than it will consume, with a 3,600 kW photovoltaic system on the translucent roof and a gigantic open-cycle geothermal system, which will contribute to the purification of groundwater. The aim is to create a more rational and sustainable place, where La Scala's production, rehearsal and storage operations can be combined in a very precise spatial design, responding to the needs raised by the Teatro alla Scala in the international competition.

The Torre dell’Acqua, a symbol of renewal

The new building and the park merge into the Piazza della Torre dell’Acqua, a symbol of renewal. The Space of Dreams sits at the head of the Fabbrica, a large container of visions of the future, where La Scala will be the protagonist of a revitalization that will involve schools, associations, companies, institutions, organizations.

Magic behind the scenes

Beginning and ending in the square, the Anello is a journey that will take the visitor to discover the magical world "behind the scenes": more than 65,000 square meters of production spaces for sets, tailors, props, dressing rooms, rehearsal rooms, warehouses and deposits. The new Magnifica Fabbrica will be open those who wish to witness the cultural and creative life that is hidden in this attractive heart. 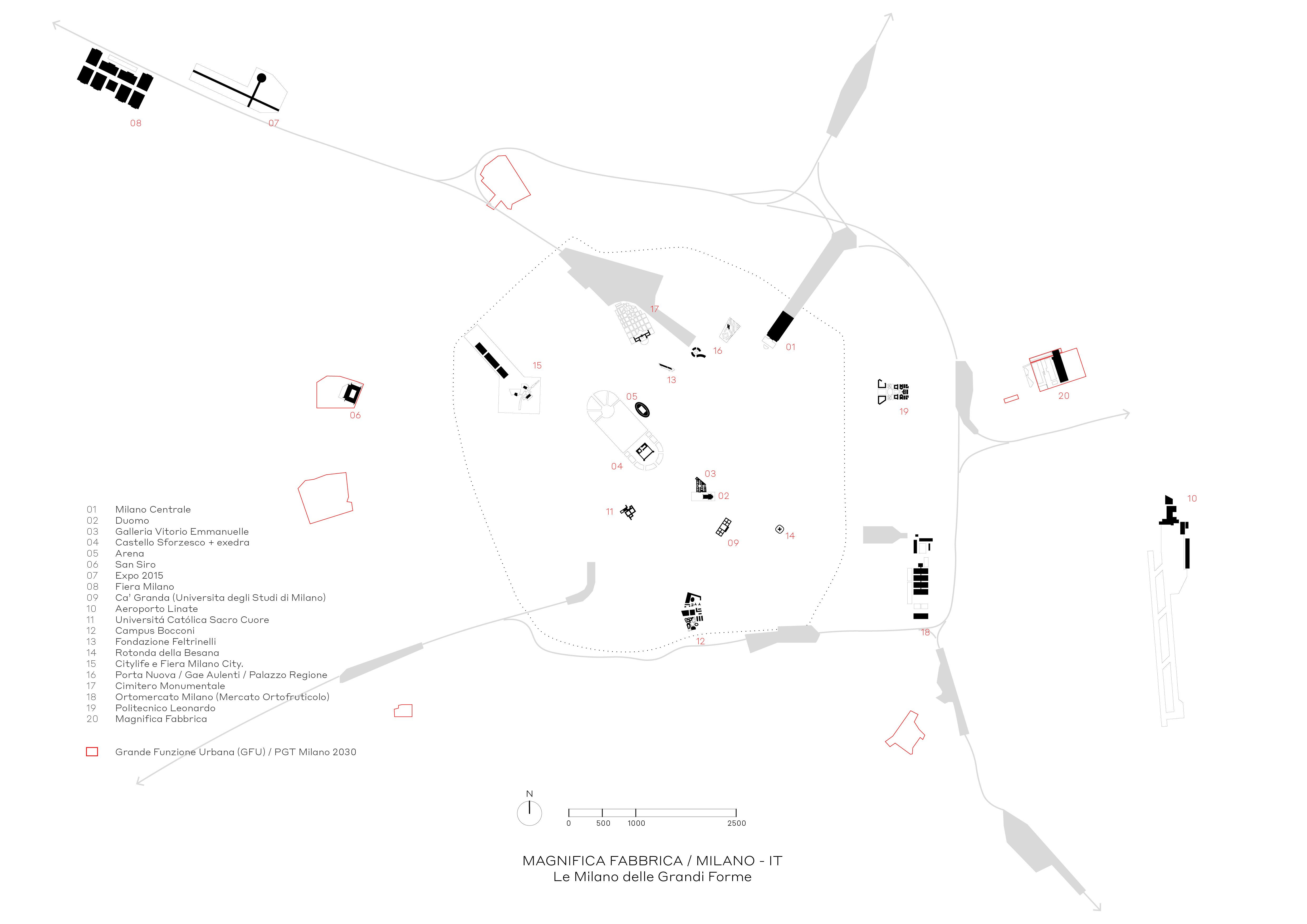 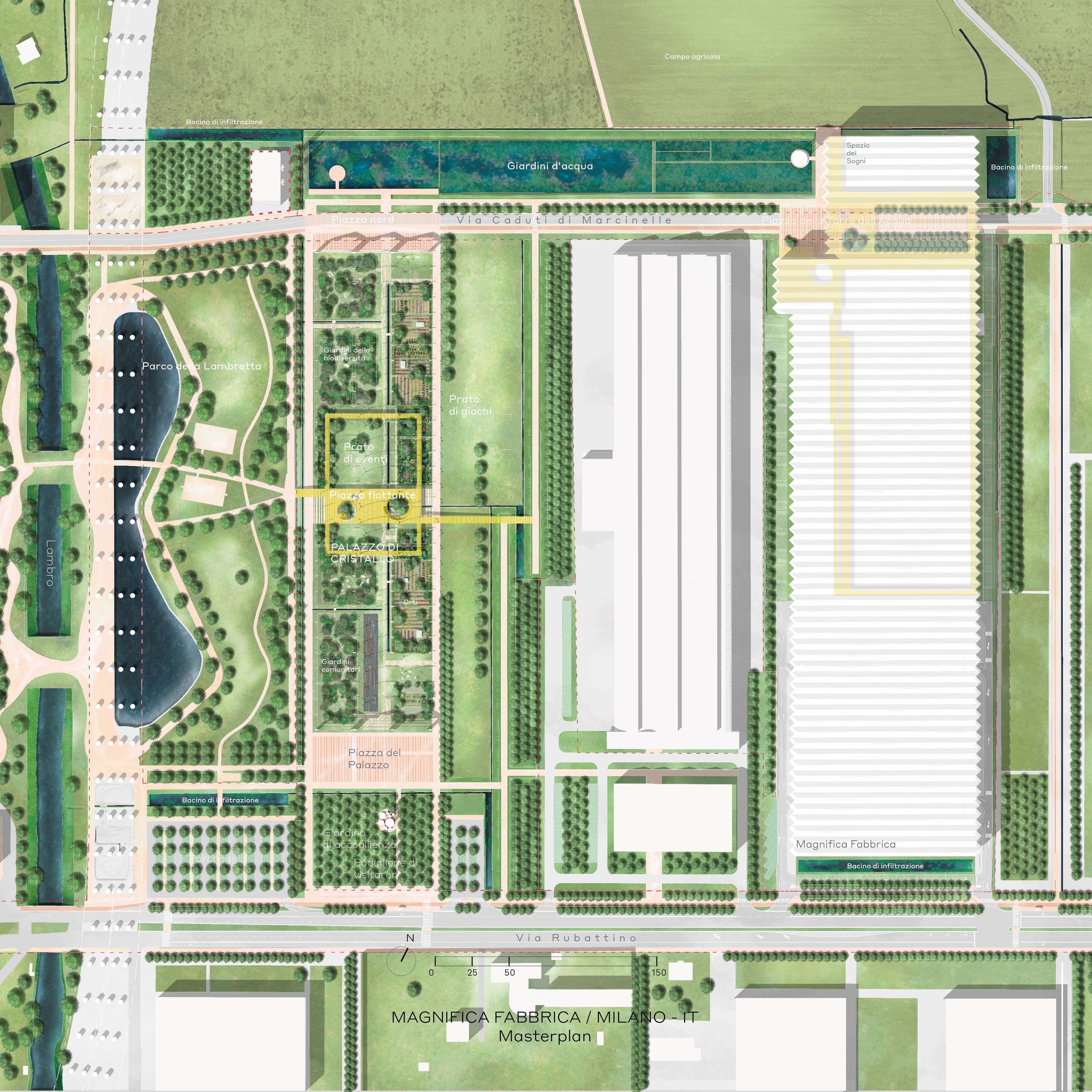 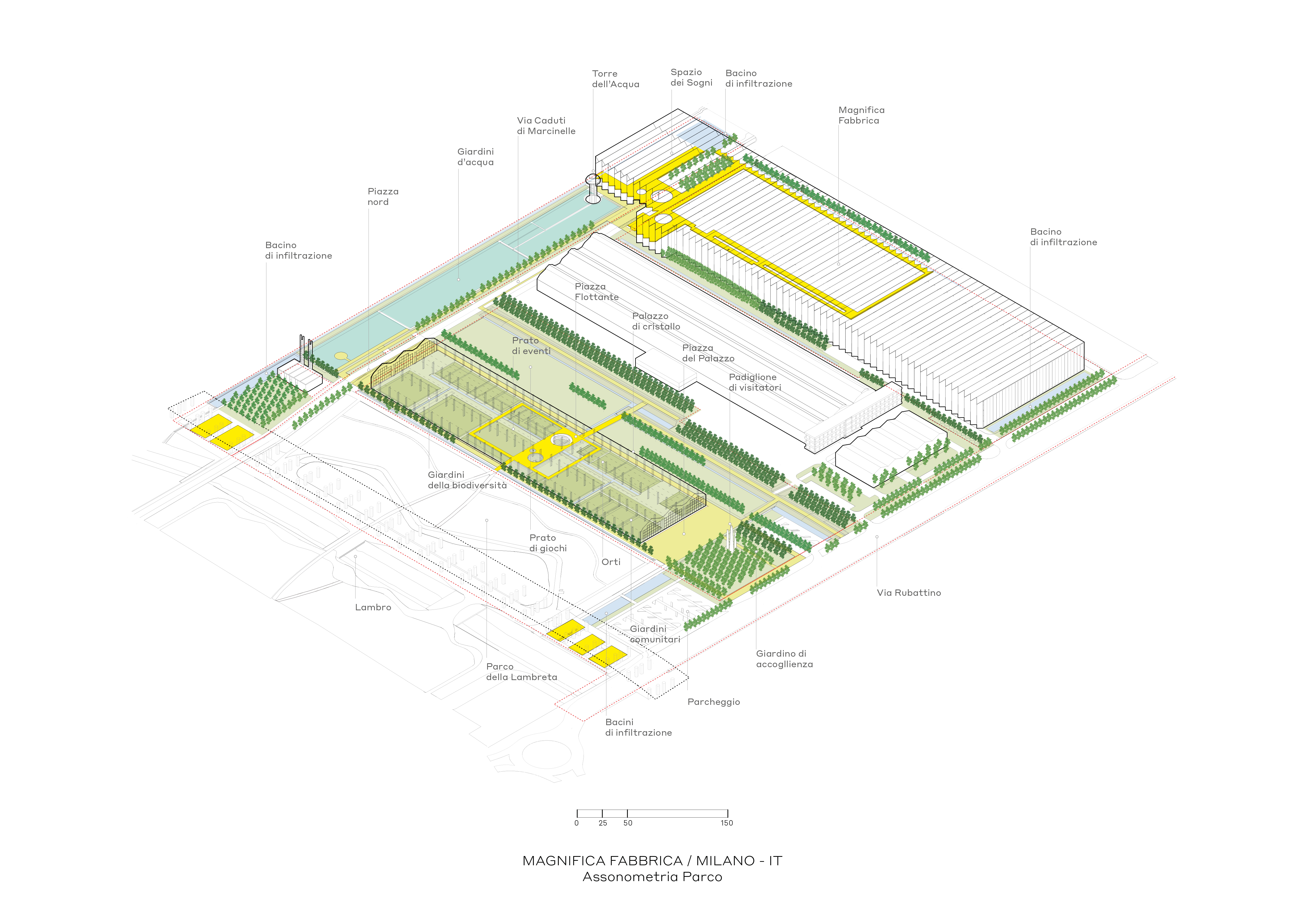 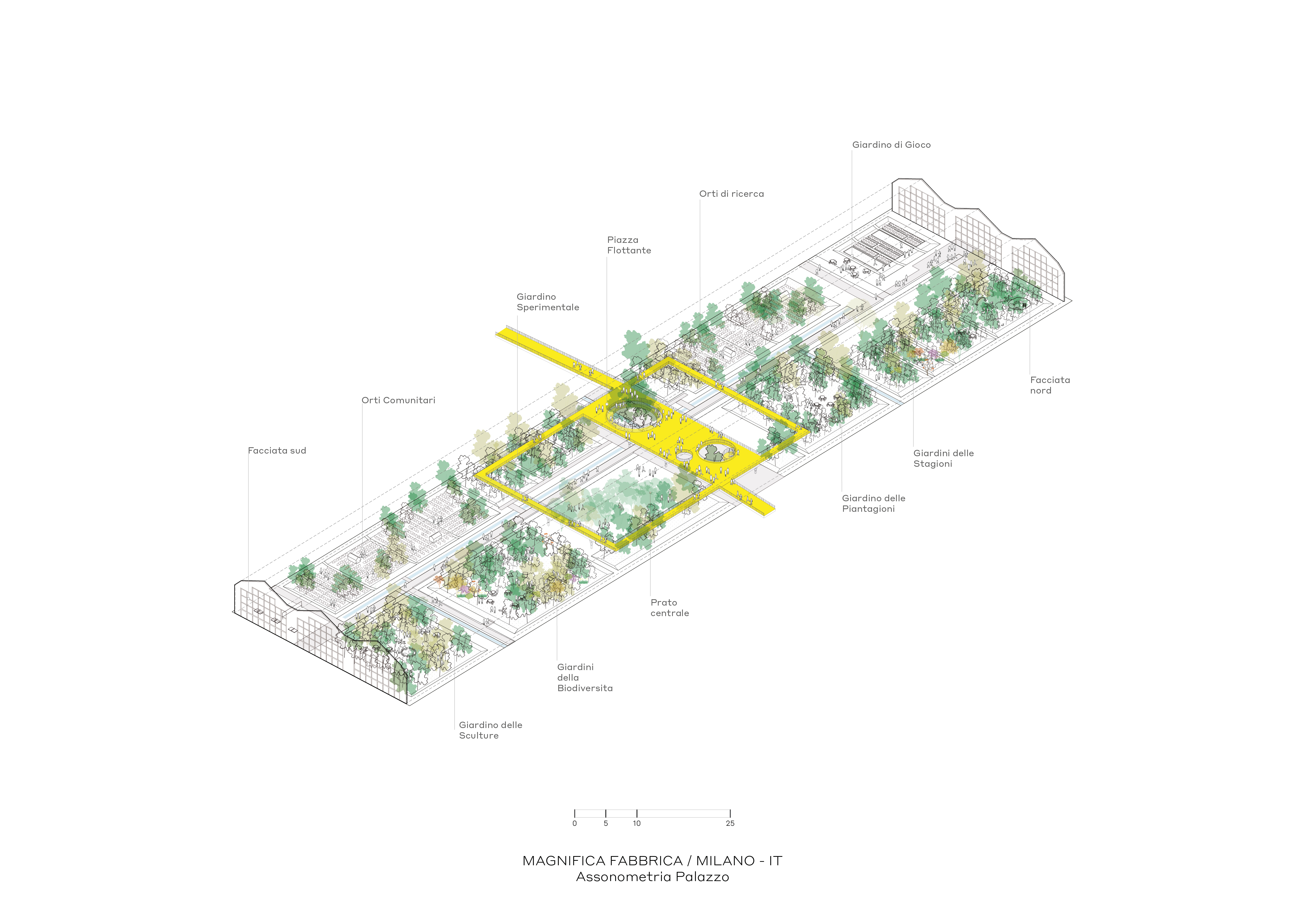 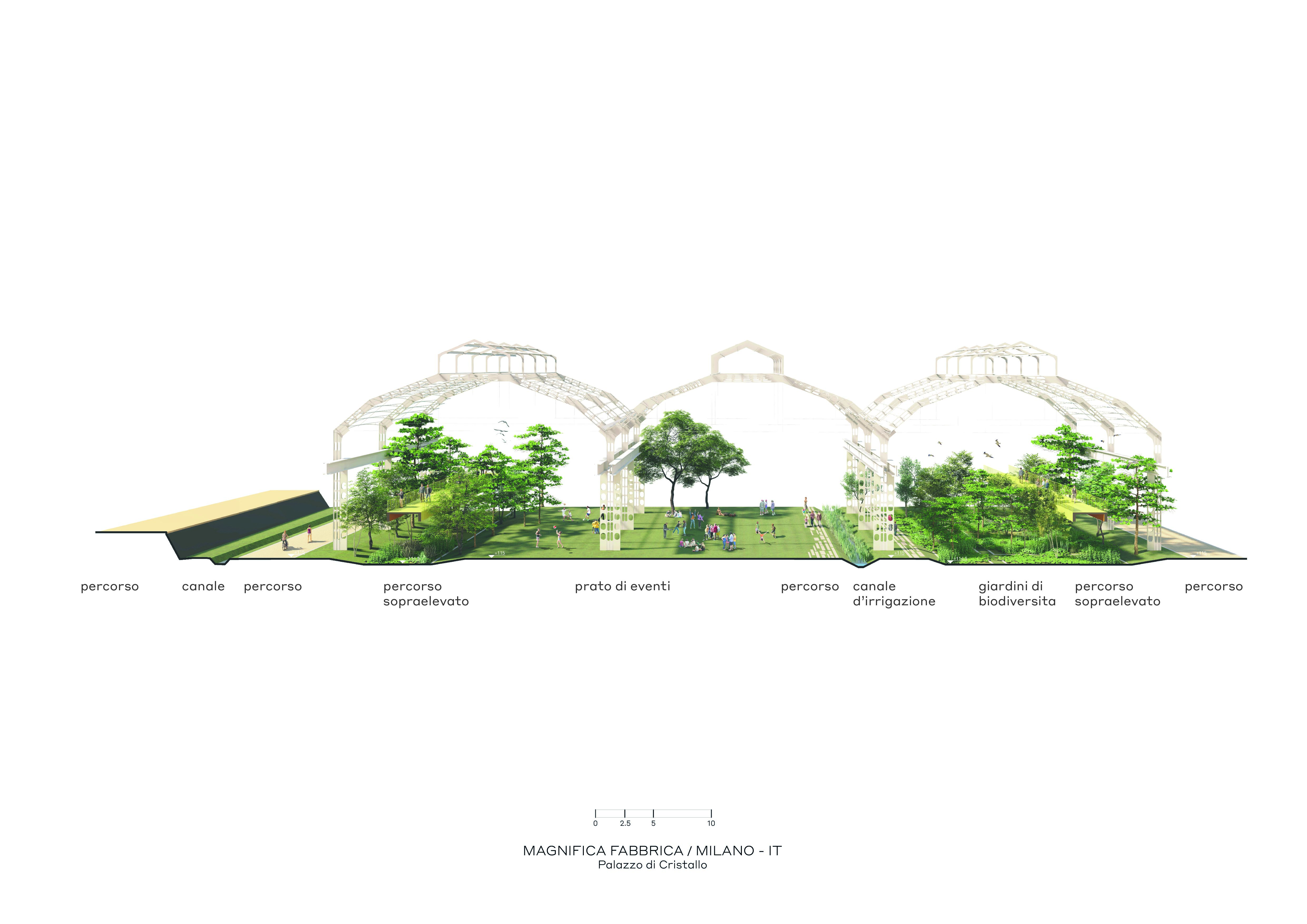 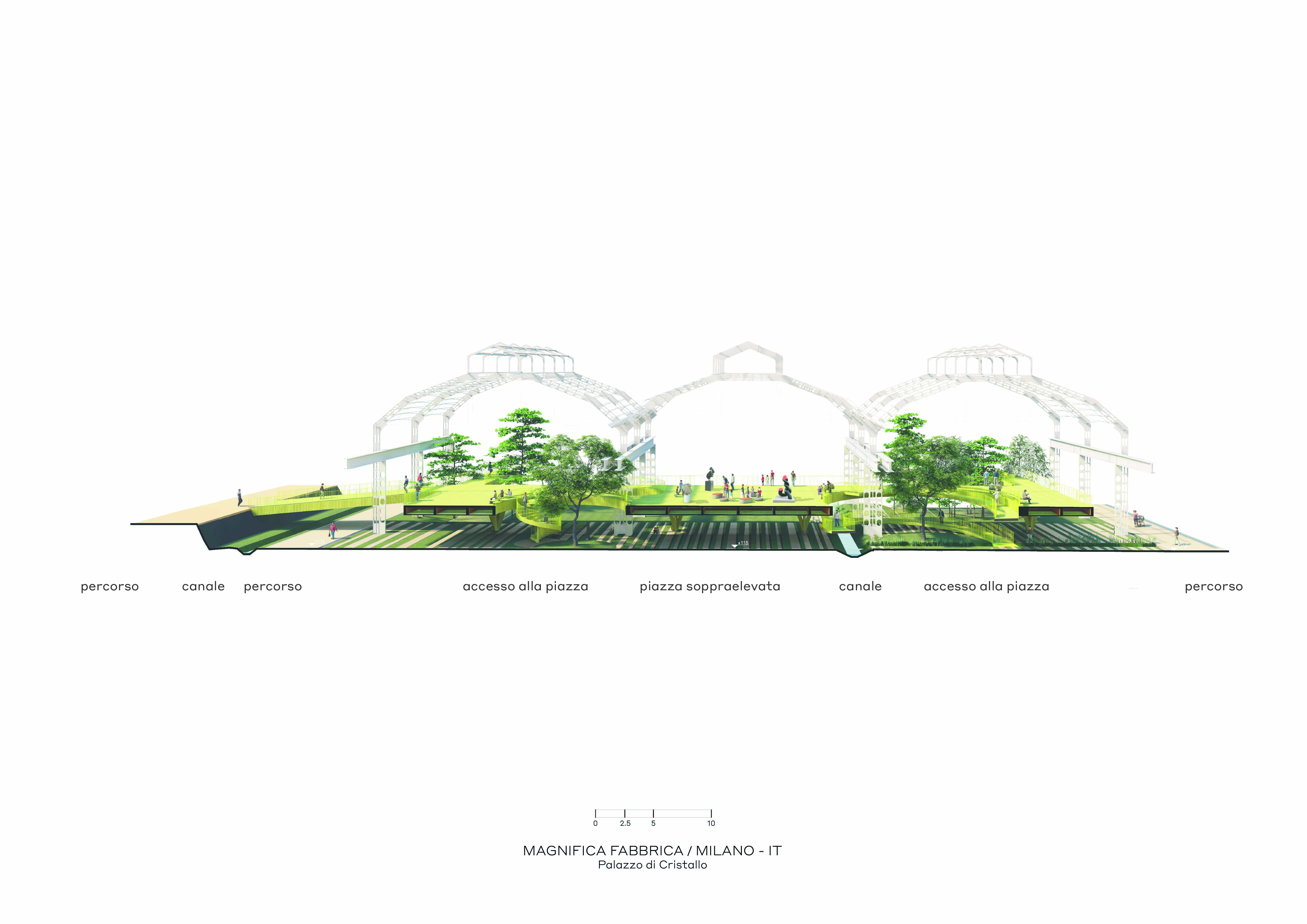 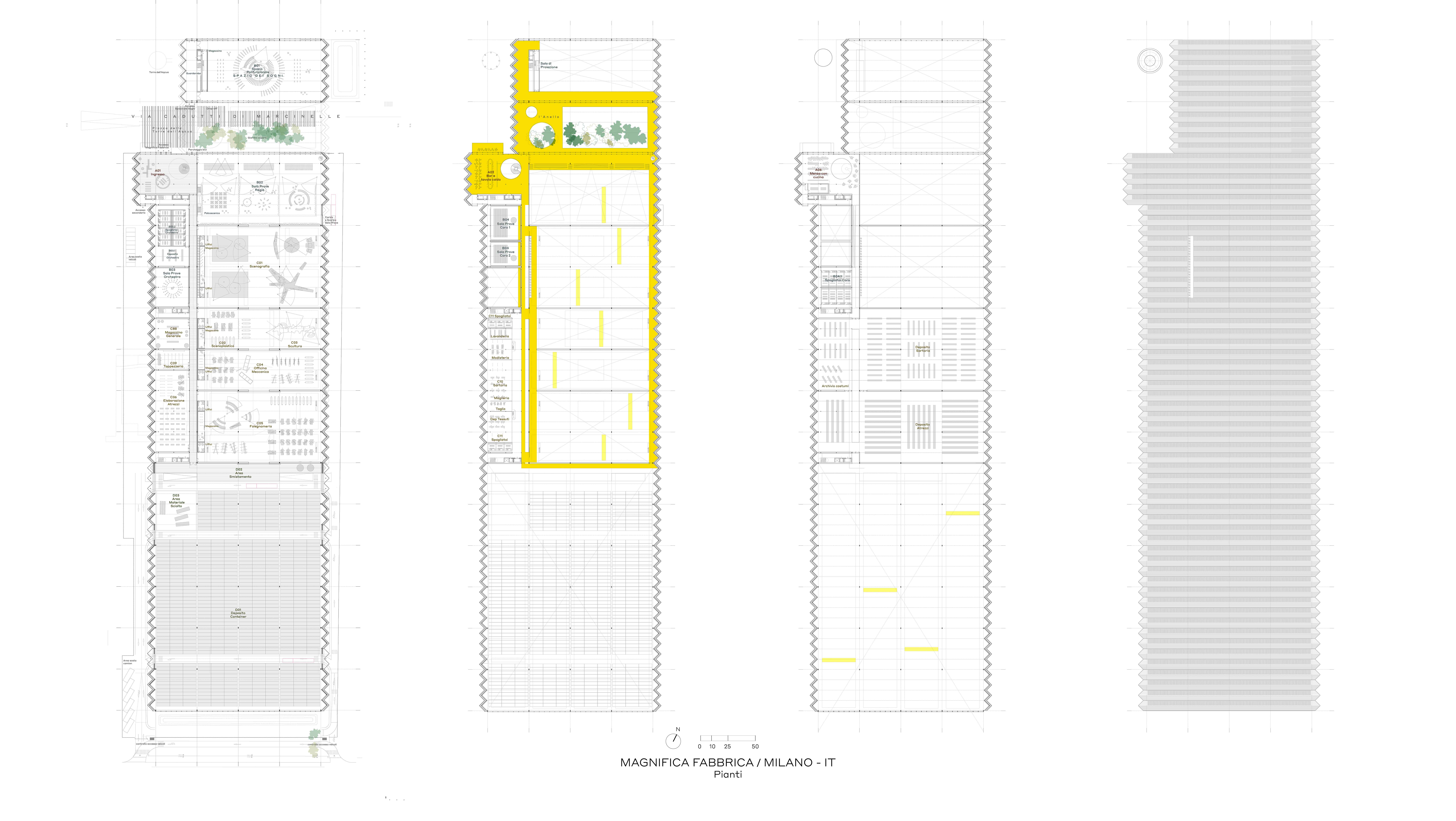 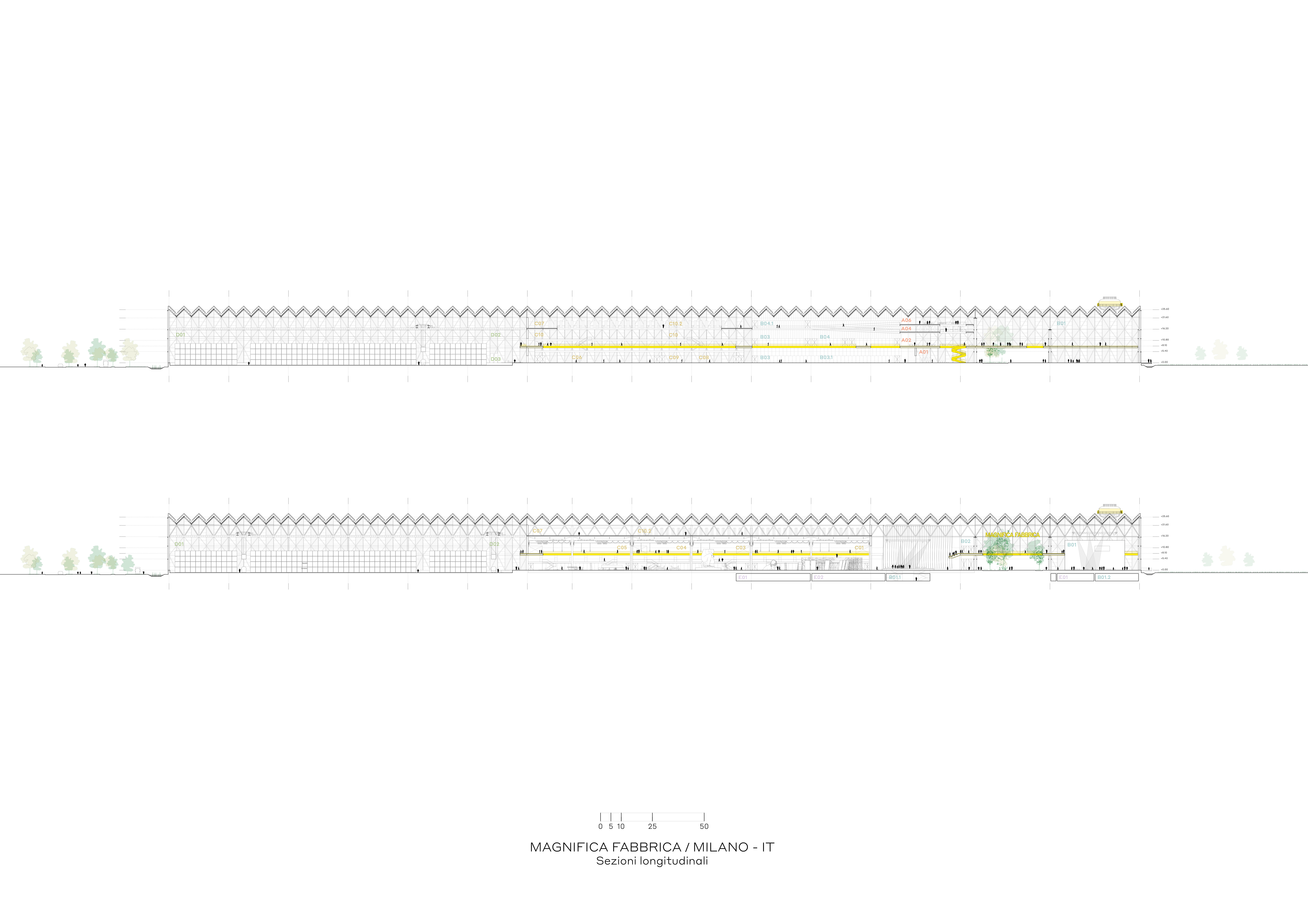 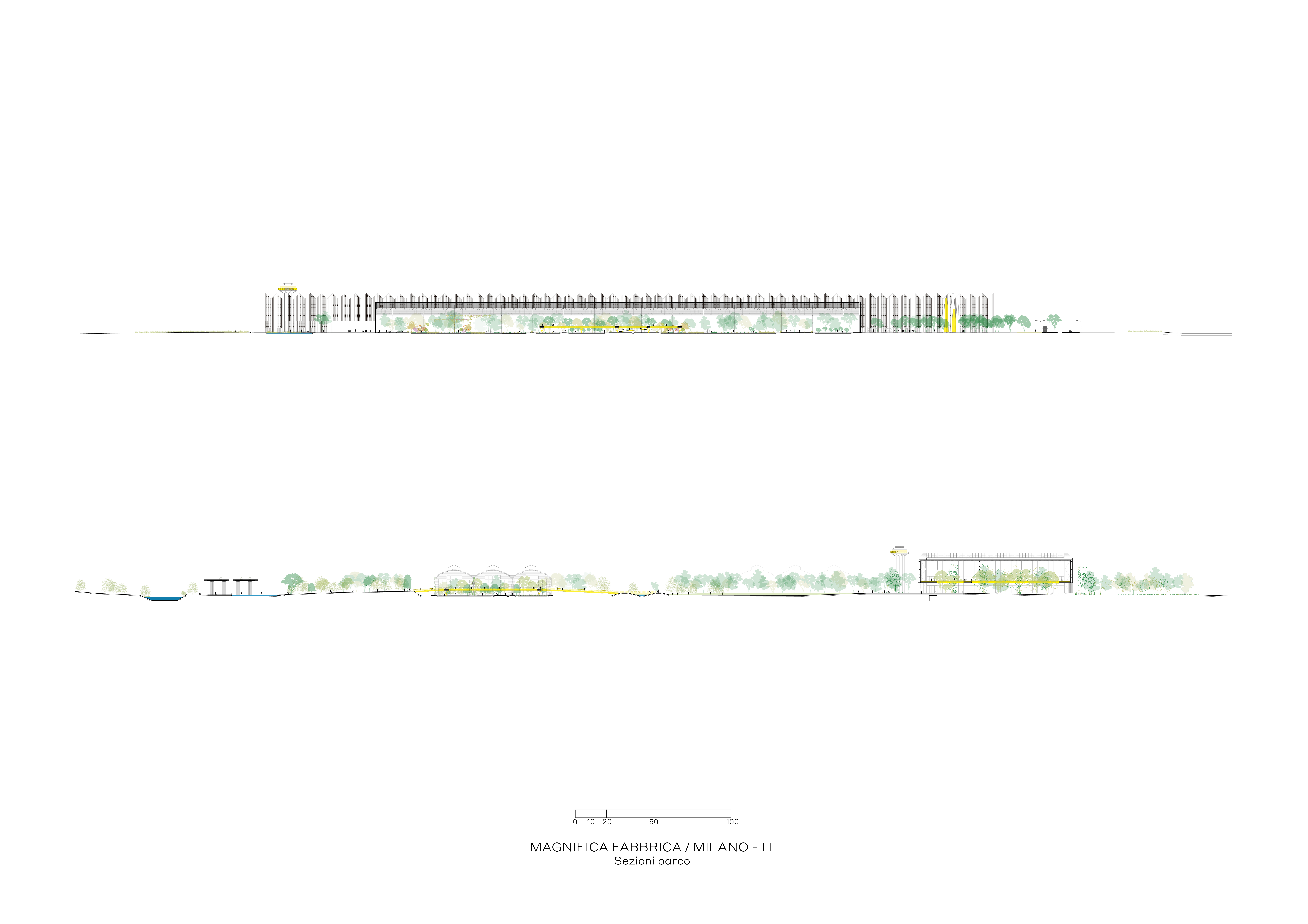